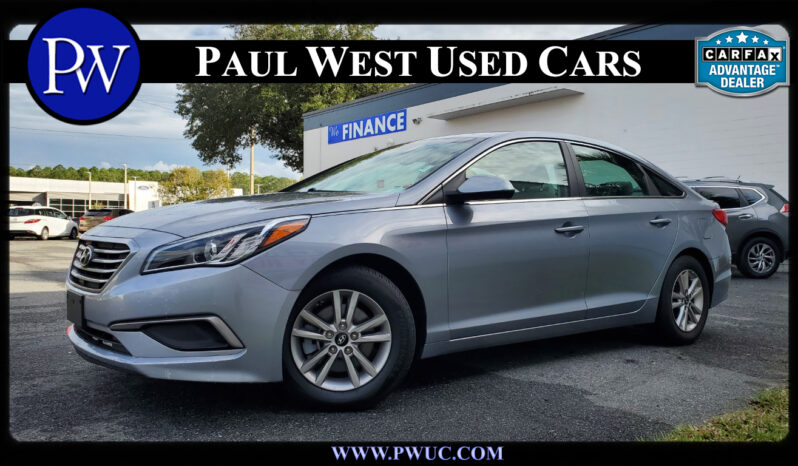 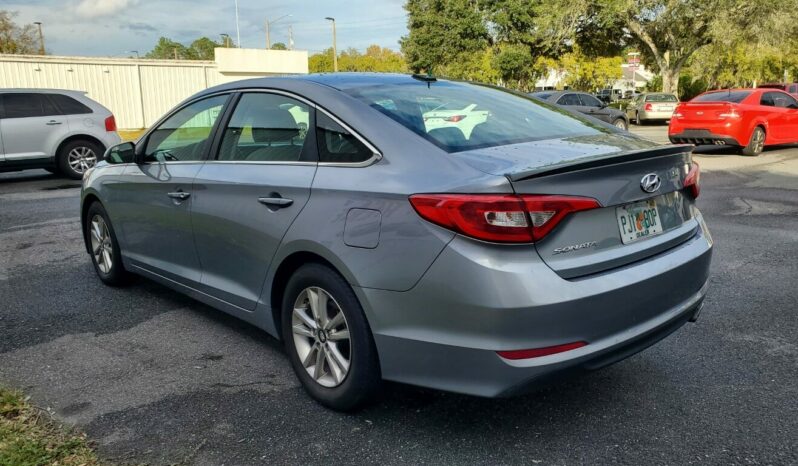 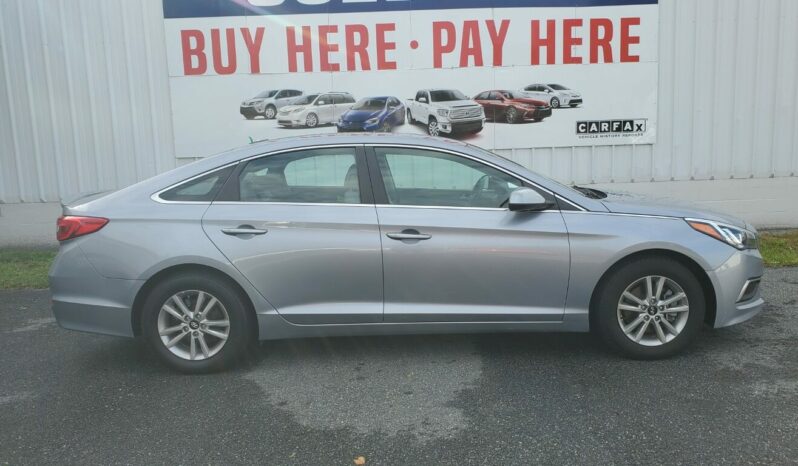 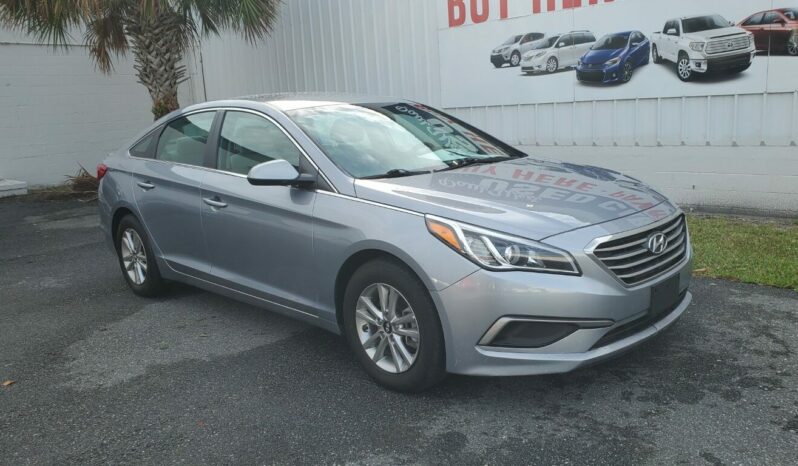 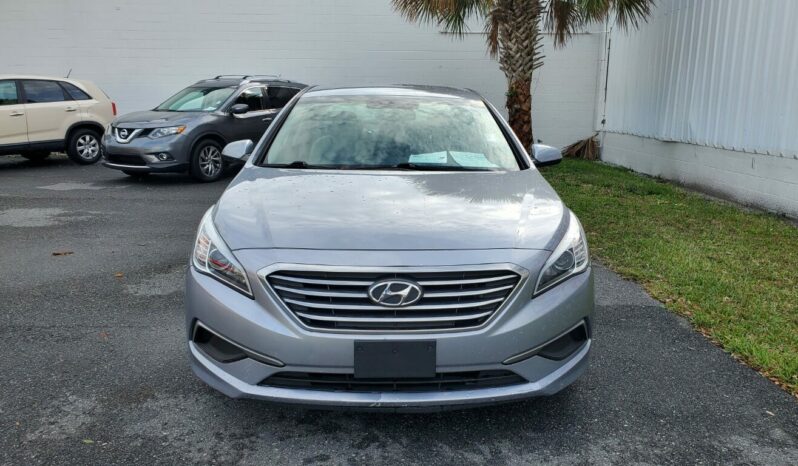 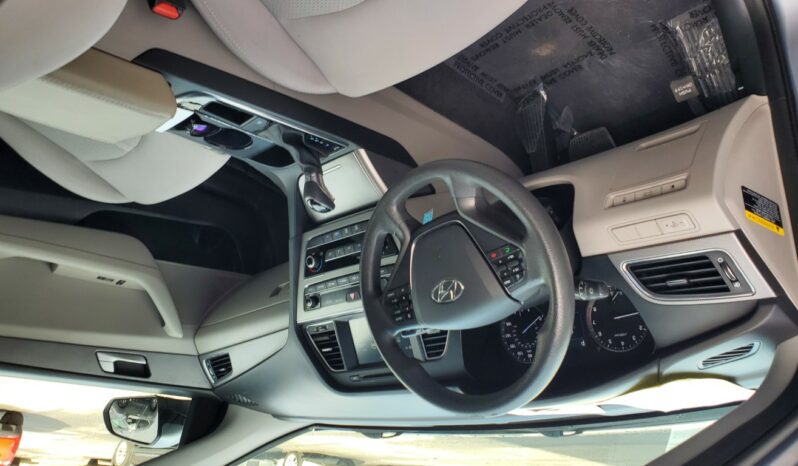 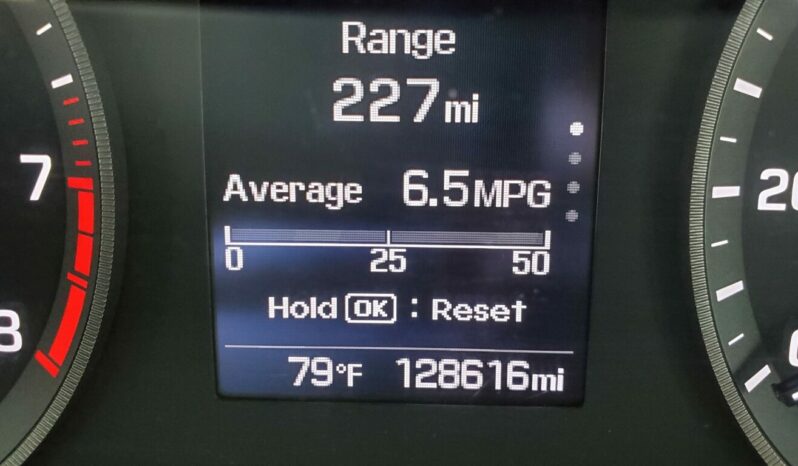 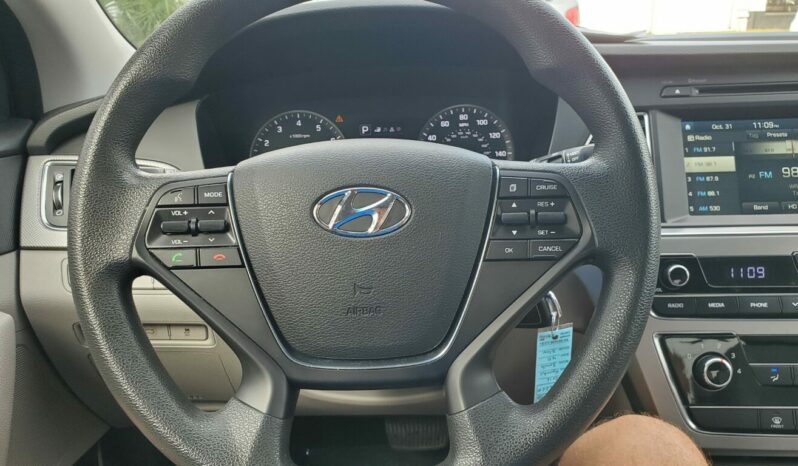 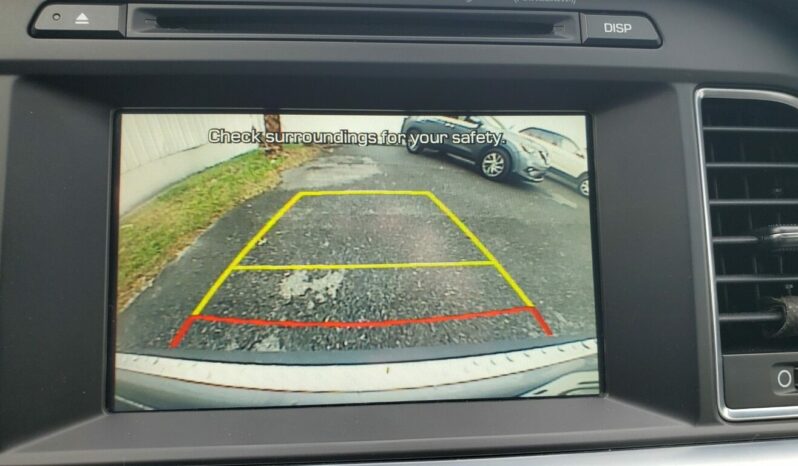 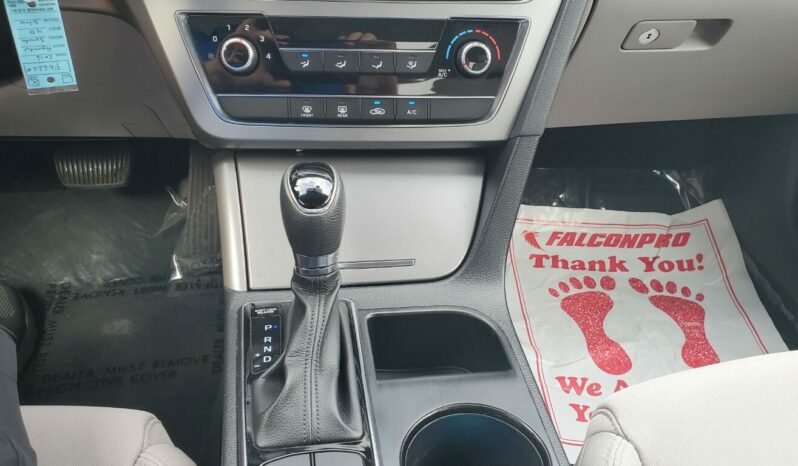 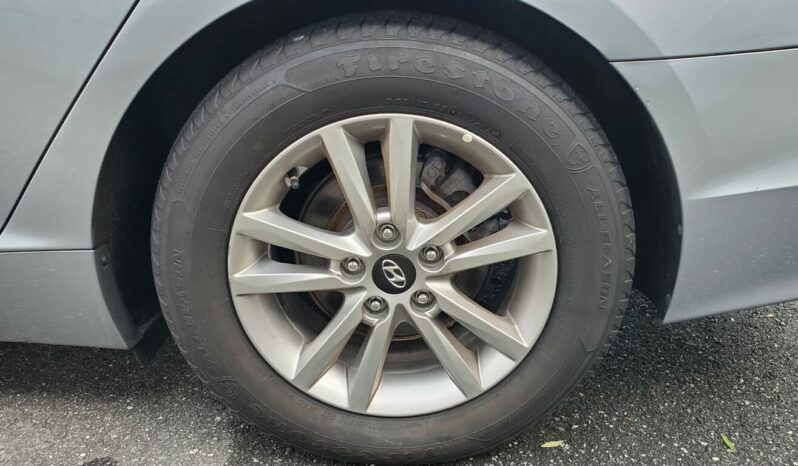 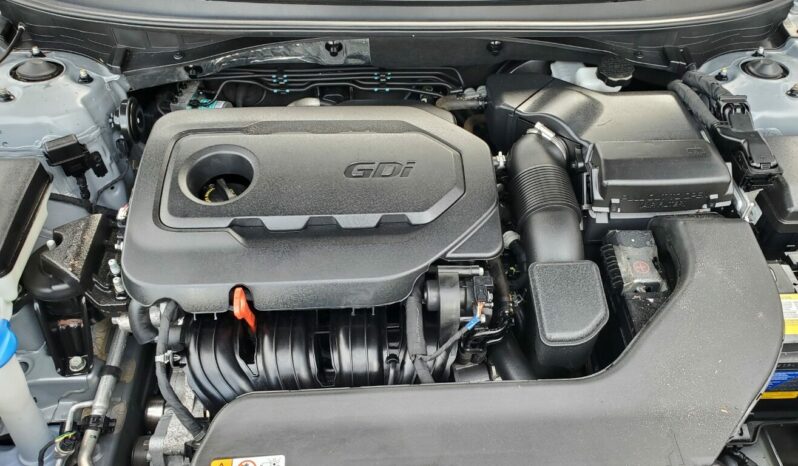 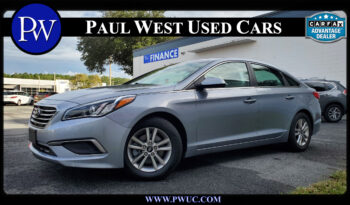 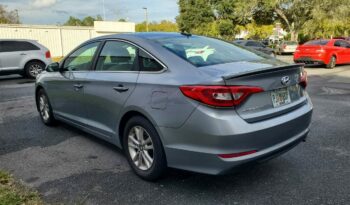 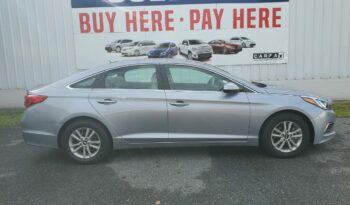 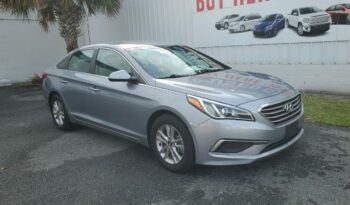 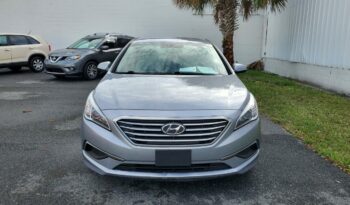 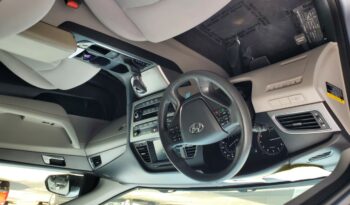 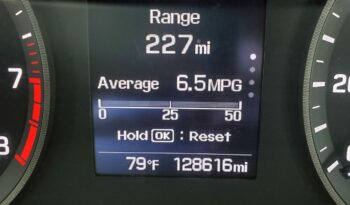 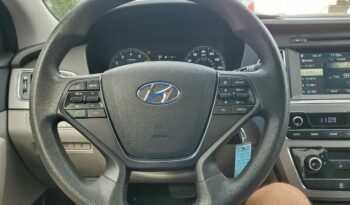 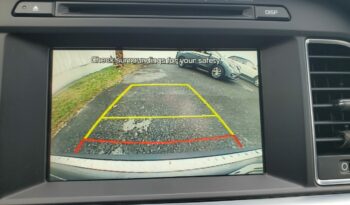 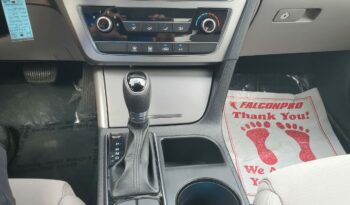 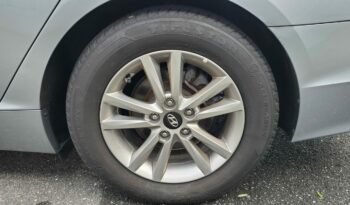 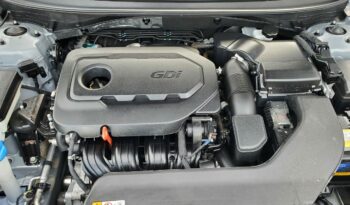 The Hyundai Sonata is spacious and fuel efficient, making it a worthy rival to America’s best-selling family sedans, from the Toyota Camry and Honda Accord to the Ford Fusion and Mazda 6. That’s a tough list of competitors.

Redesigned for 2015, the seventh-generation Sonata adopted more conservative looks and greater refinement. Flamboyant styling of the previous generation is replaced by a more subdued look inside and out.

Changes for the 2016 model year include the use of some aluminum suspension components, which should help both ride and handling. Emergency braking has been added to the forward collision warning system on 2016 Sonata models. A new 7-inch color touchscreen audio system for 2016 includes an Android Auto smartphone interface. The 2016 Sonata Limited gets the Sonata Sport model’s more aggressive front bumper.

All loans subject to approval and rates, terms, restrictions, and conditions are subject to change.  Please fill out our Easy Financing Application or fill out your application in person to get accurate information on prices, down payments, and payment amounts.

All our in house financed vehicles come with our personal warranty lasting 90 days or 3,000 miles whichever comes first.  The warranty covers the Powertrain: Engine, Transmission, water pump, oil pump, fuel pump, timing belt, timing chain, front wheel drive, and drive axle.  Your appointment must be scheduled with our dealership for those repairs to take place.

For cash sales the warranty is negotiated at the time of purchase or some vehicles may also still have a factory warranty remaining in which case that warranty would override our personal warranty.

This charge represents the costs and profit to the seller / dealer for items such as inspecting, cleaning, and adjusting new and used vehicles and preparing documents related to the sale.

Price does not include applicable tax, title, license, processing and/or documentation fees, and destination charges. 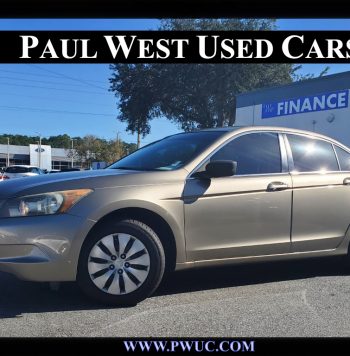 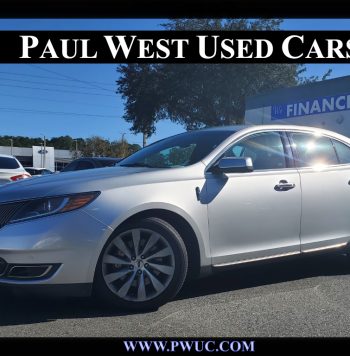 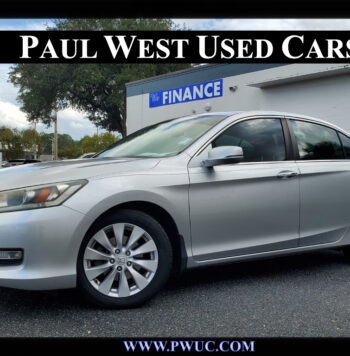