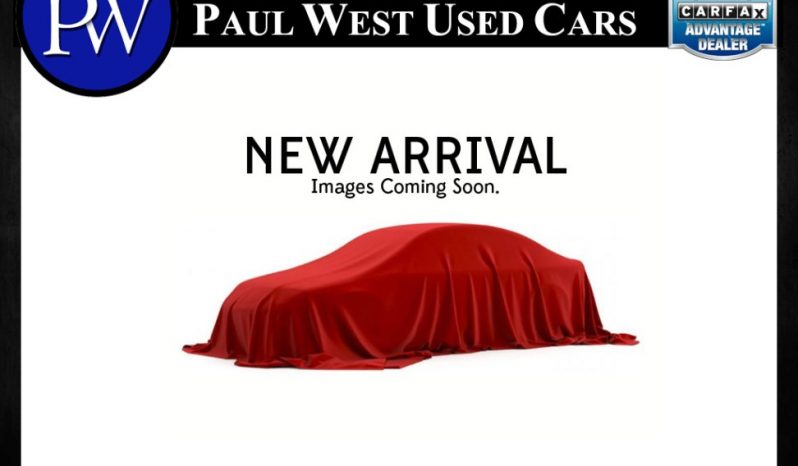 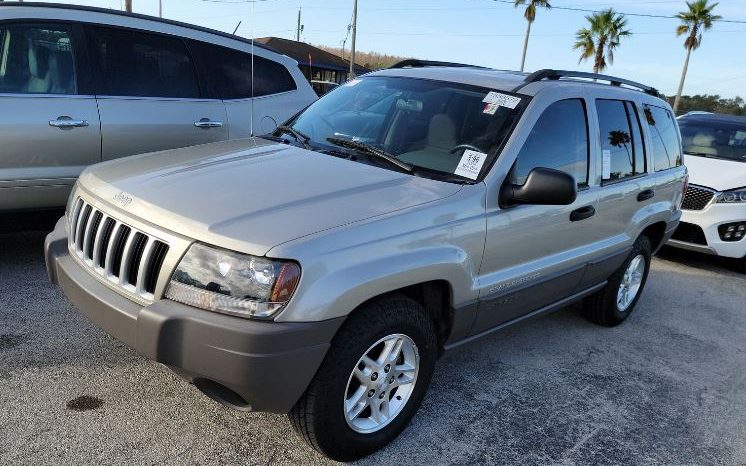 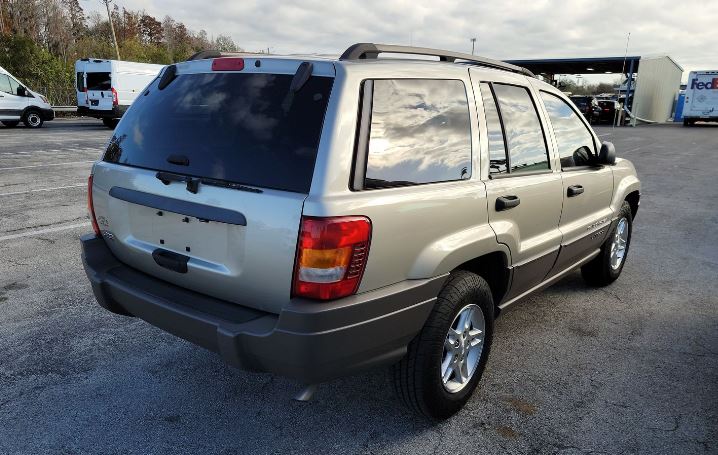 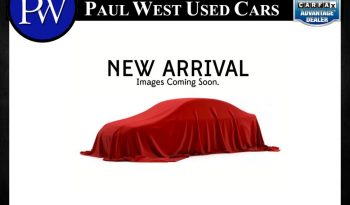 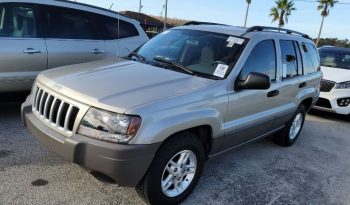 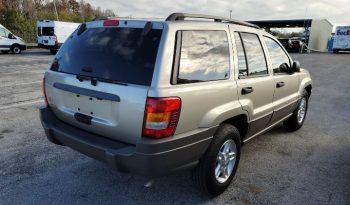 The Jeep Grand Cherokee is a classic. Introduced more than a decade ago and redesigned five years ago, it lacks the refinement found in the latest wave of SUVs. Yet our 2004 Grand Cherokee drew admiring glances and comments everywhere it went. People were fawning over it. Granted, it was an Inferno Red Overland model. Granted, the 2004 models feature a new front fascia that updates and freshens the looks. The point is, people still love the Grand Cherokee even though it’s been a familiar site for some time now.

And they continue to buy them. Grand Cherokee ranks among the best-selling SUVs in America. Jeep sells about 220,000 Grand Cherokees a year. That’s a whole big bunch. Grand Cherokee sales outrank such popular nameplates as Tahoe, Suburban, Yukon, Expedition, and Durango. And the imports don’t even come close. In one month, September 2003, Jeep sold 16,410 Grand Cherokees, which would not be a bad half-year for the Mercedes M-Class or BMW X5. This drives other manufacturers crazy. The marketing people for every SUV sold in America list Grand Cherokee as a competitor simply because Jeep sells so many of them.

A 4.0-liter six-cylinder engine comes standard on the Laredo, Special Edition, Freedom Edition, and Laredo. This inline-6 with overhead valves is rated at 195 horsepower and 230 pound-feet of torque. The six-cylinder comes with a four-speed automatic. A 4.7-liter overhead-valve V8 is available that develops 235 horsepower and 295 pound-feet of torque and comes with a five-speed automatic transmission.

All loans subject to approval and rates, terms, restrictions, and conditions are subject to change.  Please fill out our Easy Financing Application or fill out your application in person to get accurate information on prices, down payments, and payment amounts.

All our in house financed vehicles come with our personal warranty lasting 90 days or 3,000 miles whichever comes first.  The warranty covers the Powertrain: Engine, Transmission, water pump, oil pump, fuel pump, timing belt, timing chain, front wheel drive, and drive axle.  Your appointment must be scheduled with our dealership for those repairs to take place.

For cash sales the warranty is negotiated at the time of purchase or some vehicles may also still have a factory warranty remaining in which case that warranty would override our personal warranty.

This charge represents the costs and profit to the seller / dealer for items such as inspecting, cleaning, and adjusting new and used vehicles and preparing documents related to the sale.

Price does not include applicable tax, title, license, processing and/or documentation fees, and destination charges. 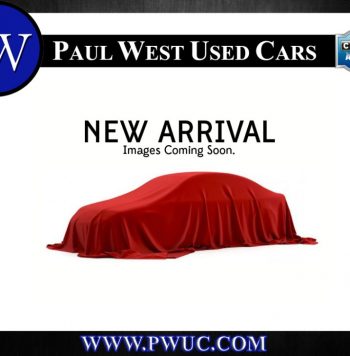 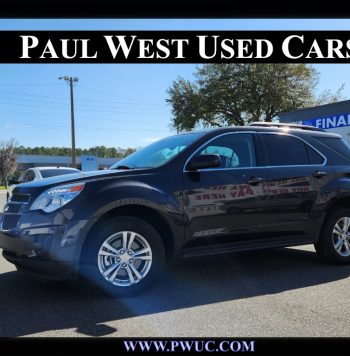